IMPRESSIONS OF THE JURY SESSION 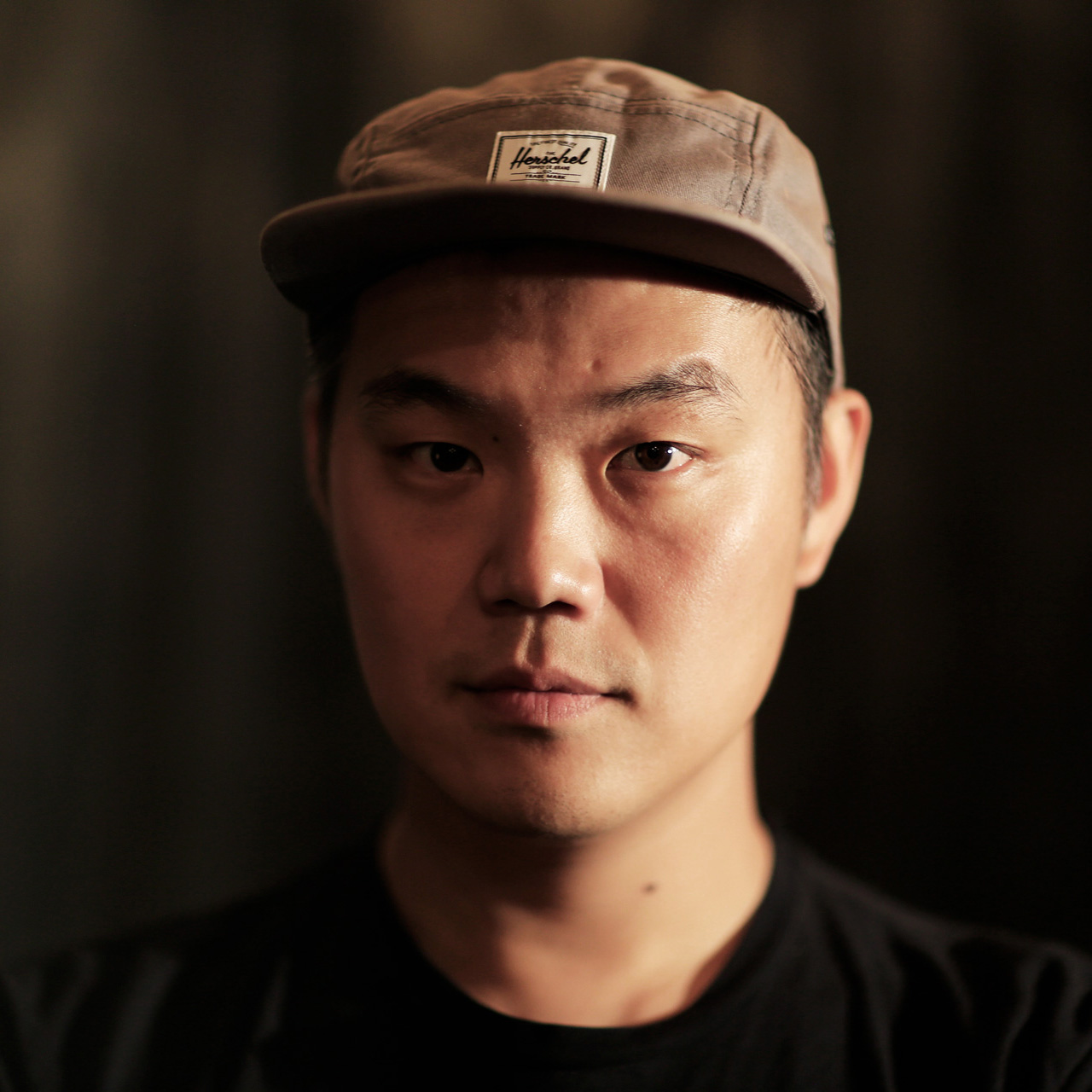 Sungjoon Hong is a multi-disciplined creative leader who has a genuine passion for design, storytelling, innovative technology, human behavior, and the spaces where they intersect. Originally from South Korea, he is now based in the San Francisco Bay Area, working at Google as a Visual Design Lead. He has over 10 years of experience in the design and creative industry, such as AKQA, SapientNitro, and Havas Worldwide, working with the best brands in the world, such as Apple, Audi, IBM, LG, Nvidia, Sony, and Visa. He has been selected as a judge for The FWA and a mentor for The One Club Creative Boot Camp. His work has been showcased in the Google I/O, Google Sandbox Demo, CNET, Gizmodo, and Wired, and selected as examples of graphic design excellence in the Almanac of Asia-Pacific Design.

Designed by sketchbooks.co.kr / sketchbook5 board skin

The most significant value of Asia Design Prize is to provide the most convenient, accurate, and valuable design screening in the world based on big data not on personal competences of evaluators. Designer including companies, design institutes, design studios, professionals, students submit their works in this impartial platform. In the first screening, we do not reveal personal information such as nationality, organization, and name. Interviewers in the first screening are excluded from the second screening. The final screening is conducted as the same way in the first screening. Around 10% of entries are selected as final winners and the class of gold and winner prize is determined. The chairperson of the screening examines the suitability closely in the final winner list, adjusts prize level, and selects the grand prize, which is the top prize.